What can we learn about others and ourselves by immersing ourselves in a society beyond our national borders?

In a program and country of their choice, students will spend part or all of their junior year gaining a broader perspective on the topics they have explored in the three seminars they took during their sophomore year. They will remain in electronic contact with each other and with their Northwestern and will communicate with each other about their experiences abroad. When they return to Evanston, they will give brief oral reports to their fellow students about the ways in which their experience abroad changed them. The guiding assumption of this component of the Brady Program is that we have much to learn from other parts of the and that we can see our own social problems more clearly when we compare them with the customs and norms of other countries. 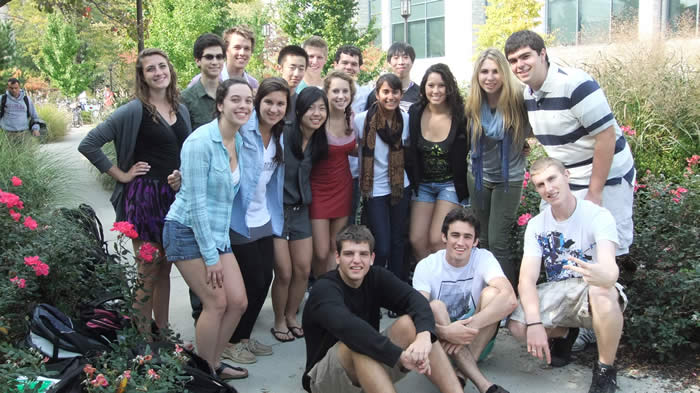 "As we came to see, sometimes the best adventures are the spontaneous ones. Accepting our fate atop the Citadelle, we started exploring the area around the health center and found a pedestrian path leading down the slope we had just climbed. It wound through a park and some picturesque gardens, all the while providing a gorgeous view of Liège. Distracted by the sights, we were surprised when we came across a World War II monument right in the middle of the pedestrian path. It was an impressive structure that attracted some other admirers, one of whom was a toddler that tried to speak to us in French. Even I, the designated translator of the trip, couldn't figure out what she was saying. This encounter would be one of the many that contributed to my belief that everyone should be comfortable with a variety of languages at a young age. The fact that I claimed to be more-than-conversational in French yet couldn’t make out the words of a 5-year-old really put the language barrier in perspective. 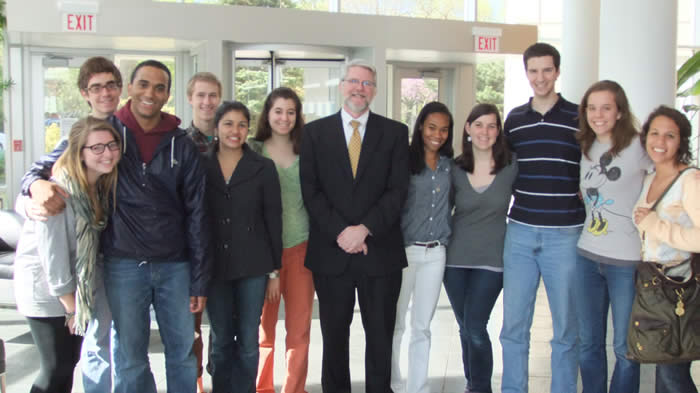 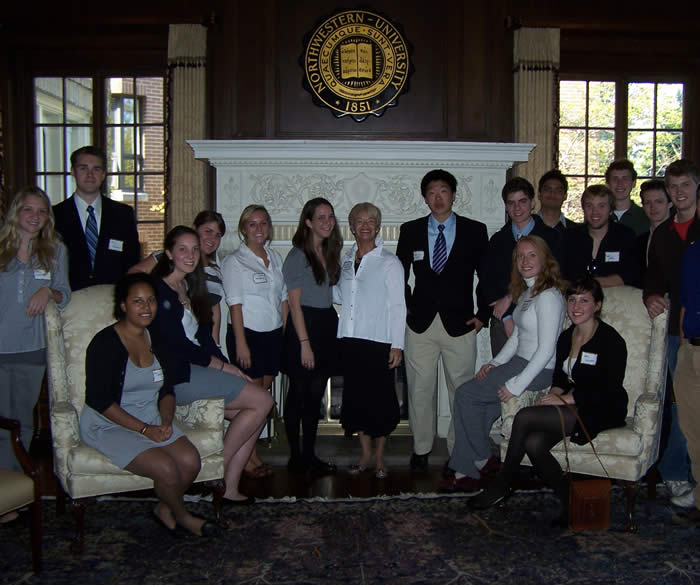 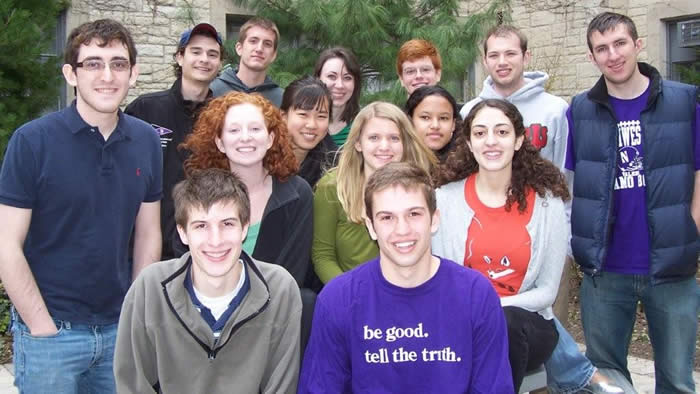 "One thing I've come to realize in my time abroad so is that the interesting differences between societies are frequently the ways in which societal problems from one society are NOT addressed in another, rather than HOW they are addressed."

"My first few months in Germany have been a sampler of the country’s markedly different regions. I spent my first month in business-powerhouse Baden Württemberg, before paying a brief visit to Bavaria and moving on to the former East German state of Saxony. I finally made my way back to Baden-Württemberg for the start of the winter semester this October.  If my travels in Germany have taught me anything, it is that small changes in geography amount to rather large differences in both culture and language--even within a country that, in terms of land area, is comparable to Montana.  While certain regions are noted for their adherence to a clear and at least semi-official “High German,” others, such as the area around Tübingen—the city in which I am studying—are not.  A simple trip of 50-100 miles might produce such a strong difference in comprehension.

While I have only just started taking actual classes at the university, I have already been struck by several differences, many of them revolving around the organization of classes. Almost all classes meet only once a week, putting more of the onus on the students to take charge of learning the material on their own. Additionally, one is registered for a class simply by showing up for class (often without filling out any attendance marker). The only proof that you were in a class consists of the knowledge in your head and a final test that you may or not take, depending on the professor. That’s enough to make anyone feel a bit uneasy.

Perhaps most interesting has been the opportunity to observe an election cycle in a foreign country. The whole month of September, leading up to the election on the was dominated by election posters, discussions, and events. I found it to be rather tame in comparison to the American version, due in part to the mixed nature of Germany’s last governing coalition. In terms of our senior year project that will deal with citizen involvement in government, I could not have asked for a better time to be in Germany as a political observer."